The chimney is a great thing as it can stay in the same place for a long time and doesn’t need to be moved. However, there are different types of chimneys and each one has its own advantages and disadvantages. In this article, we will be discussing the difference between a hood chimney and a straight-line chimney.

So you are in urge to Know the difference between the hood chimney and a straight-line chimney?

What is the Working Principle of a Kitchen Chimney?

The kitchen chimney draws out the smoke, grease, heat, and odors created while cooking. A kitchen chimney has a motor with a fan that generates enough suction to draw out all the contaminants from inside the kitchen.

The contaminated air is then released into the atmosphere through an exhaust pipe. The working of a kitchen chimney is very simple and does not require any kind of maintenance.

What are the Types of Chimneys?

There are two types of kitchen chimneys available in the market – hood chimneys and straight-line chimneys.

A hood chimney is also known as an overhead hood. It is installed above the cooking range and has a canopy that covers the entire width of the hob. It is the most popular type of chimney available in the market.

The main advantage of a hood chimney is that it can be used for any type of cooking range, whether it is a gas stove, electric stove, or induction cooker.

Another advantage of this type of chimney is that it can be easily installed without any major changes in the kitchen.

The main disadvantage of a hood chimney is that it is more expensive than a straight-line chimney.

A straight-line-based kitchen chimney is also known as a linear or wall-mounted chimney. It is installed on the wall above the cooking range.

This type of chimney is not very popular in India because it is not suitable for all types of cooking ranges. It can only be used with a gas stove.

It can be installed in both small and large kitchens.

I have prepared a detailed comparison of both these types of chimneys so that you can make an informed decision.

So now we will compare these two types of chimneys according to the best features and we will announce each winner at the end of every feature analysis.

The suction power of a chimney is the most crucial factor that you should look at while purchasing one.

A good chimney should be able to suck all the smoke and fumes from the cooking area without making much noise.

The hood chimney has a much more powerful motor that can generate enough suction to remove all the smoke and fumes from the kitchen.

Another important factor that you should consider while purchasing a chimney is the ease of installation. If you want a hassle-free installation process, then go for a hood chimney.

But, if you don’t mind spending some extra time and money on the professional installation of your chimney, then you can opt for a straight-line chimney.

When it comes to the size of the chimney, both hood and straight-line chimneys are available in a variety of sizes.

You can choose the one that best suits your kitchen space. However, if we compare the two, then hood chimneys are a bit larger in size as compared to straight-line chimneys.

The price of the chimney is also an important factor that you should consider.

Hood chimneys are generally more expensive than straight-line chimneys. But, if you compare the features and benefits of both, then the hood chimney is definitely worth the extra money.

Overall, we can say that hood chimneys are better than straight-line chimneys in terms of features and benefits. But, the final decision depends on your individual needs and requirements.

I hope this article was helpful in making your decision. Hood chimneys are great for ventilation and keeping your kitchen smoke-free.

They are also perfect for homes with open floor plans. Straight-line chimneys, on the other hand, are a better choice if you want to save space. Whichever type of chimney you choose, make sure it is installed properly to avoid any accidents. 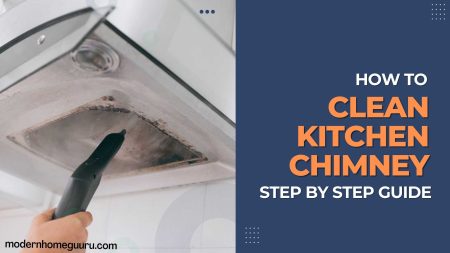 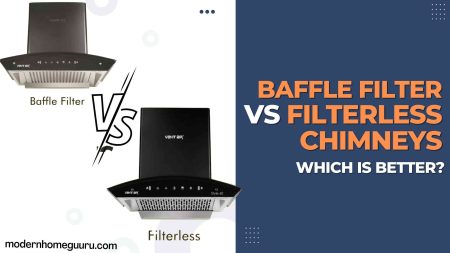 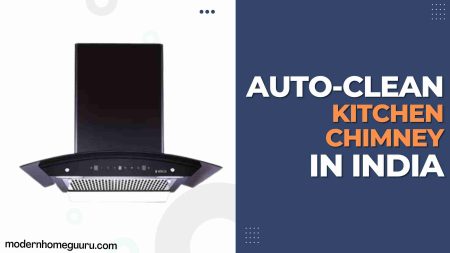 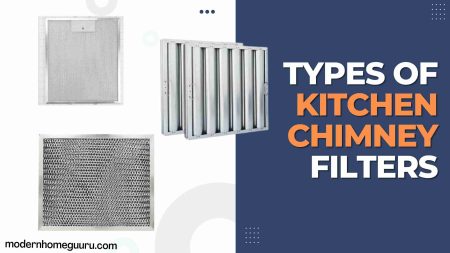 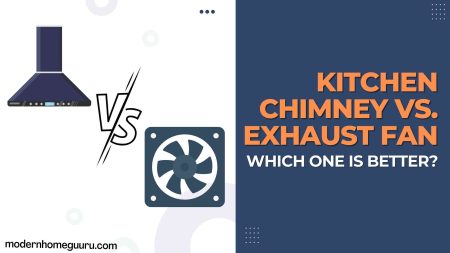 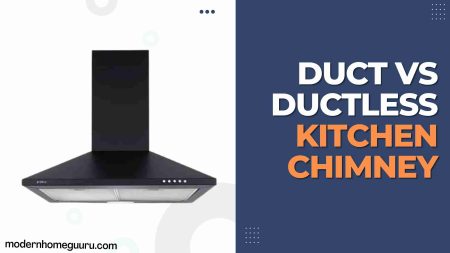 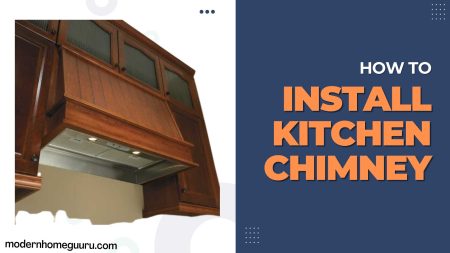