When buying a mixer grinder, you need to consider its power consumption, and its power rating, and whether it’s a traditional mixer or a stand mixer. But all grinders look alike, so what makes them different?

There are some factors that contribute to the fact that all the grinders differ from each other and distinguish their efficiencies. These are usage, blade material, motor running time, Wattage, RPM and speed control, number of jars, and price. For example, for grinding tough ingredients quickly like grains, you would need a commercial grinder with high wattage and high RPMs.

In the same way, if you want to make Indian food at home, a mixer grinder with a power of 750 watts will be a perfect choice. We have compared 500-watt, 750-watt, and 1000-watt mixer grinders, and it’s entirely up to you to choose the mixer grinder that suits your needs and budget.

Why Is the Wattage of the Mixer Grinder Important?

The wattage of a mixer grinder plays a crucial role in its performance. This entirely depends upon your needs regarding what type of wattage you are looking for in a mixer grinder. The power consumption of an appliance is determined by its wattage, which indicates how much energy the device consumes. If an appliance is more powerful, it is also more likely to have a higher power consumption. The mixer grinder comes with a powerful motor and an extremely high RPM speed.

In a 750-watt grinder, you can mince and blend ingredients, while a 500-watt grinder is capable of grinding both dry and wet ingredients. As well as performing all the functions that the two previous mixers could perform, the 1000-watt mixer is also capable of juicing, chopping, and blending.

Compared to the other two grinders, the 1000W Grinder is, therefore, the one with the highest level of speed. Naturally, the faster the speed of the grinder, the faster the grinding will be. Most of the brands offer a 3-speed control system for their grinders regardless of their power consumption.

The mixer grinders with 500 watts tend to have two or three jars, while the two with greater horsepower usually have three or four. The 500 Watt grinders do not have juicing appliances, whereas 750 Watt mixers come with centrifugal juicers. However, a 1000-watt grinder, on the other hand, comes with separate jars for both juicing and blending.

What Is the Best Option for You?

Currently, there are two different factors that every individual has to take into consideration when it comes to choosing a mixer grinder. The 750-watt mixer grinder would be the right one to choose if you are looking for a grinder for your home. Despite its higher cost, you are sure to be satisfied with its performance, regardless of whether it is expensive or not.

However, if you are really on a budget, you can go for the 500-watt mixer grinder, which will work just as well for you and meet all your requirements. The price of both of these grinders is quite reasonable, and they consume very little electricity.

Nevertheless, if you own a large or medium-sized restaurant, you must consider a mixer grinder with a 1000-watt motor. The manufacturers of this device include 3-5 jars in their package so that you can constantly change the ingredients in the device without having to wash them now and then.

How many watts is best for a mixer grinder?

Power and speed are the two most important factors to consider when buying a mixer grinder if you want the best results. A mixer with a power rating of 500 watts to 750 watts is the best mixer for the kitchen.

Make sure you choose the one with a higher wattage if you want the best results. Another essential factor that needs to be considered is the number of rotations per minute (RPMs).

If you want to grind more difficult ingredients into a fine paste or powder, you should use a mixer grinder with a higher wattage. Mixer grinders ranging from 750 W to 1000 W are ideal for Indian kitchens.

It is ideal to use a higher-wattage motor to grind tougher ingredients and do so at a faster speed. Anywhere between 500 and 750 watts of power is sufficient for an Indian kitchen. The RPM of a mixer grinder is also an important deciding factor, as it tells you how fast the blade can rotate in a minute.

How does wattage affect a mixer? 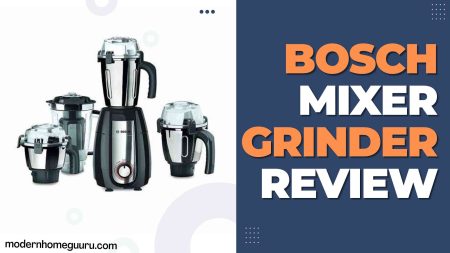 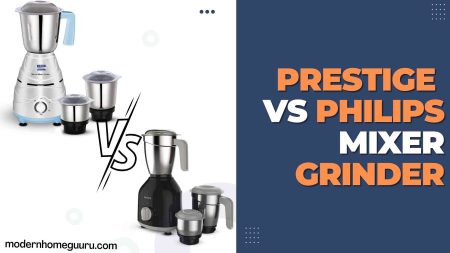 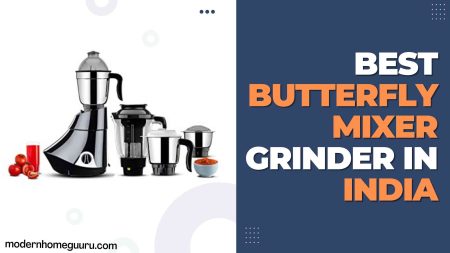 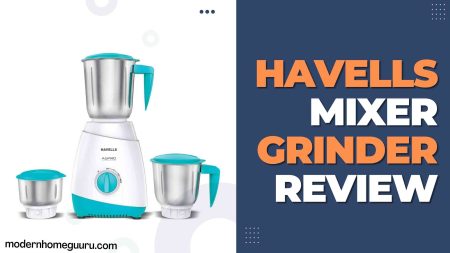